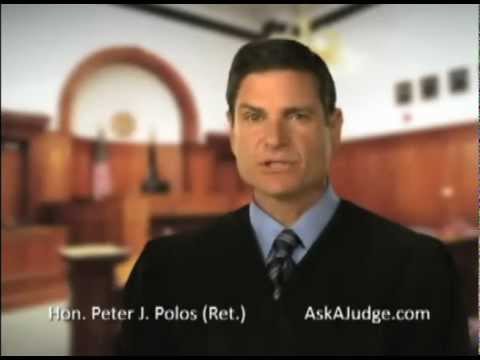 http://askajudge.com/
Judge Polos spent eight years as a Superior Court Judge in Orange County, California. He was appointed to the bench by the California Governor in 2001 and he presided over 250 trials, including the City of Anaheim v. L.A. Angels of Anaheim naming case as well as numerous other high profile cases. During his time on the bench, Judge Polos was appointed by the Chief Justice of the California Supreme Court to serve two terms as a member of the Judicial Council’s Civil and Small Claims Advisory Committee.